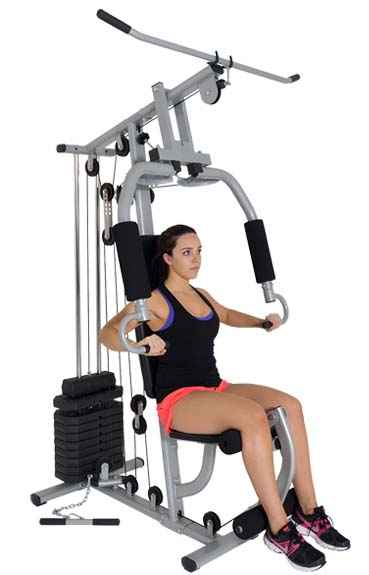 What Do We Do

Gold's Gym has been the authority in fitness since 1965 dating back to the original Gold's Gym in Venice, California. It was the place for serious fitness. Opened long before the modern day health club existed, the original Gold's Gym featured homemade equipment and a dedication to getting results. It was an instant hit. Gold's Gym quickly became known as “The Mecca of Bodybuilding.''

In 1977, Gold's Gym received international attention when it was featured in the movie Pumping Iron that starred Arnold Schwarzenegger and Lou Ferrigno. From that first gym in Venice, Gold's Gym has become the largest co-ed gym chain in the world with over 700+ clubs in 28 countries. Today, Gold's Gym has expanded its fitness profile to offer all of the latest equipment and services, including group exercise, personal training, cardiovascular equipment, spinning and yoga, while maintaining its core weight lifting tradition.

Gold's Gym has become the preferred gym of celebrities, athletes, bodybuilders, the military and fitness enthusiasts all over the world. Most importantly, Gold's Gym continues to change lives by helping people achieve their individual potential.

The year 2019 marked the 17th Anniversary of Gold's Gym India. In these glorious 17 years Gold’s Gym has cut out for itself 150 gyms in India across 95+ cities and a few more ready to start in the near future.

Gold’s Gym has multiple awards for excellence under its belt. Gold’s Gym has expanded its fitness profile to offer all of the latest equipment and services making it the best in the industry. Gold's Gym provides a comprehensive approach to the health and wellbeing of its members with certified trainers and nutritional counseling. Whether your goal is to burn fat, tone or add muscle, build strength, increase flexibility or improve your cardiovascular health, Gold’s Gym lives up to its reputation to give results. Gold's Gym believes that fitness is not just about a toned body but the power to overcome all the obstacles.

We have programs like Personal Training, Small Group Personal Training, Customized Goal Based Quick Result Program, Fitness Assessment, Group Exercise Classes such as Zumba, BollySalsa, MMA, Power Yoga, Spinning to name a few & some of our properties also include a swimming pool facility and specialized functional & circuit training areas. We also have as add on a Travel Card facility, so that wherever you are, your workout never stops.

Known for the unrivalled success of providing state-of-the-art equipment and fitness knowledge with a globally proven fitness training module and with certified trainers and nutritional counselling we have had a comprehensive approach to the overall health and wellbeing of the members. At Gold’s Gym it’s not only about working out but having a healthy lifestyle

We have also been doing a lot of Corporate & Community Wellness Programs, reaching out to people who want to get fitter but cannot make it to the gym. We have focused on the overall experience. It is not just about getting into a particular shape but it’s all about FITNESS, a healthy lifestyle and, a complete transformation.

We feel proud and glad to say that with the support of Gold’s Gym International, Our Members, Employees, Vendor Partners & Franchisee Partners the brand has grown leaps and bounds and has been able to contribute to the betterment of the nation. We are working towards #MakingIndiaFit and we are hopeful of spreading fitness awareness to as many people as possible 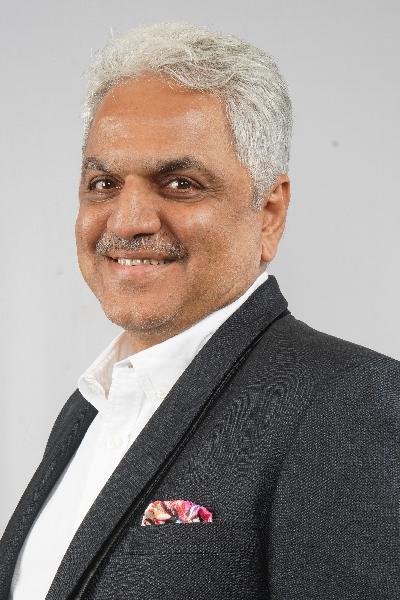 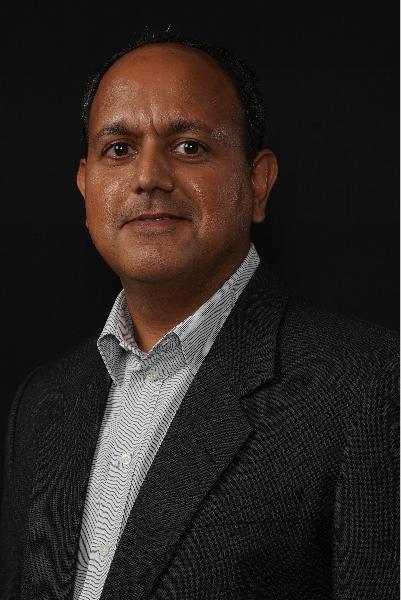 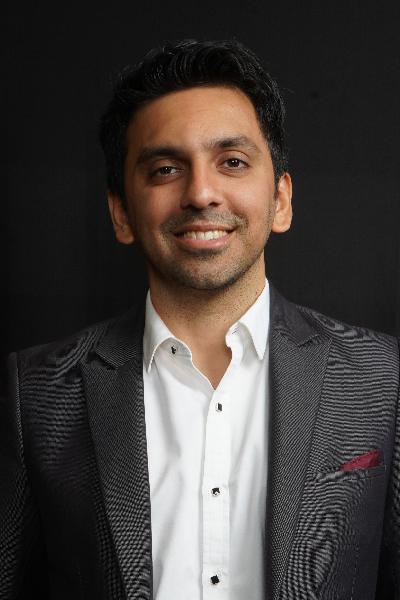 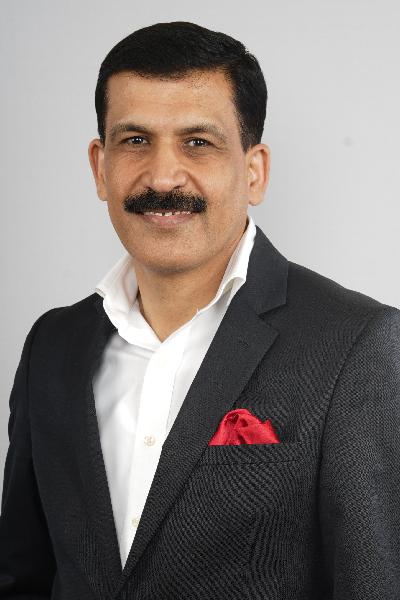 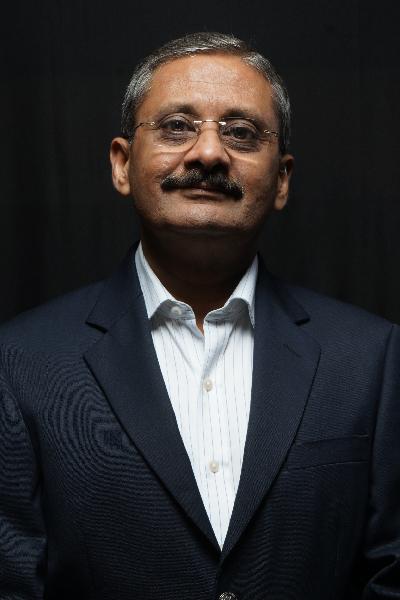 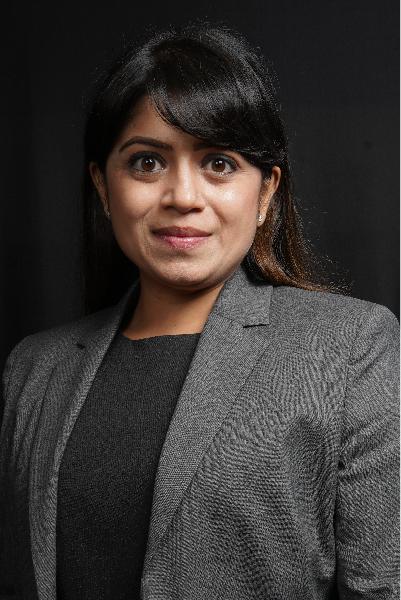 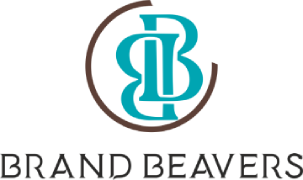 Hola amigos! We are a bunch of curious and intellectual professionals who out of boredom from the monotonous routine, established Brand Beavers in Mumbai to emerge as problem solvers. Our team of entrepreneurs, thinkers, strategists, designers, and technologists will help you to emerge as an effective and disruptive brand all over the globe. Our brainstorming and amicable individuals go beyond their comfort zone to satisfy the customer’s requirements. Read more